Singapore tourism has exponentially increased in the last one decade and rightfully so. From just a commercial hub of South-East Asia that deals with numbers and figures from within skyscrapers, Singapore has blossomed into a place where couples, families, and groups of friends can all go and enjoy a week of fun and freedom. Those who visit Singapore, cannot ignore the impact of establishments like Marina Bay Sands. The façade of that luxurious, multi-entertainment luxury complex has changed the way people perceived entertainment in Singapore. Ever since its head rose into the sky by the shore of Marina Bay, with the world’s highest infinity pool at the top, Singapore has seen a spike in tourism throughout the year.

Arrival transfer from Airport to Hotel + The Night Safari is the world's first nocturnal zoo and is one of the most popular tourist attractions in Singapore. The animals of the Night Safari, ranging from Indian rhinoceros and pangolins to tarsiers and Asian elephants, are made visible by lighting that resembles moonlight. Cultural performances are a regular

feature at the safari and include tribal dances, blowpipe demonstrations and fire eating displays. Creatures of the Night

Show is a performance presented by the animals in the Night Safari.

Meal: On your own

Note: All tours and transfers are on Sharing Basis

Gardens by the Bay is a nature park spanning 101 hectares. The conservatory complex at Gardens by the Bay, Singapore, comprises two cooled conservatories – the Flower Dome & the Cloud Florest. Supertrees are tree-like structures that dominate the Gardens' landscape with heights that range between 25 metres (82 ft) and 50 metres (160 ft). They are vertical gardens

that perform a multitude of functions, which include planting,

shading and working as environmental engines for the gardens.

Day 4 : Chech out and transfers to the Changi Airport Singapore on Sharing basis

Post buffet breakfast, you will be transferred to the airport for

your flight back home.

We trust that you enjoyed your vacation. Please do give us your valuable suggestions on feedback@iyatraa.com

Aqueen Hotel Lavender is located next to a variety of shops and eateries in vibrant Little India. The hotel offers wellAqueen Hotel appointed rooms with a 32-inch flat-screen TV and free Wi-Fi.

Yes, Singapore and Malaysia are different countries. Singapore became a part of Malaysia in 1963 along with the merger of Malaya, North Borneo, and Sarawak. Due to deep political and economic differences, Singapore separated from Malaysia in 1965 and became an independent and sovereign state.
No, it does it snow in Singapore. Since the country lies near the equator, Singapore enjoys a tropical climate all throughout the year. It does not have seasons like winter, spring, or autumn. It is summer all year round.
No, Singapore was never part of China. However, it has a large Chinese population because of the ancestors who migrated from China year ago.
Yes, Singapore has beaches since it is an island country. If you miss some beach time in Singapore, head to Sentosa Island which has Singapore’s beautiful beaches
Yes, Singapore is an island country and a sovereign state. It is both the country and its capital. Singapore comprises of 63 tiny islands including the main island of Pulau Ujong. Sentosa, Jurong Island, Pulau Tekong, Pulau Ubin are the largest of Singapore islands.
No, Singapore is not a Muslim country. Although 15% of the population is comprised of Muslims.
Singapore is famous for a lot of attractions. Marina Bay, Universal Studios, Disneyland, and China Town are some of the places Singapore is famous for.
The currency of Singapore is the Singapore Dollar. The SGD to INR currency rate is 1 SGD to 53 INR whereas SGD to USD currency rate is 1 SGD to 0.73 USD.
Singapore is a multi-lingual country. The government of Singapore recognizes four official languages; English, Malay, Mandarin, and Tamil.
The National Day of Singapore is celebrated on 9 August. It is when Singapore separated from Malaysia and became a separate country.
Yes, you can use Uber in Singapore. However, Grub, an Asian cab-conglomerate app is a better and cheaper option than Uber.
No, Singapore dollars cannot be used in Malaysia. Malaysian Ringgit is the only acceptable form of currency in Malaysia.
Singapore and Malaysia are connected with each other through rail route. There are two-day trains and one night train between Singapore and Malaysia. The train journey takes around 5-6 hours and costs around. You can also take a direct flight to and from Kuala Lumpur (Malaysia) and Singapore.
There are a number of airlines between Singapore and India which provide regular flights between the two destinations. Singapore Airline, Air Asia, Air India, Jet Airways, and Vistara are just a few of the airlines that connect the Changi airport with major Indian cities like Delhi, Mumbai, and Chennai.
There are three airports in Singapore; Changi International Airport, Paya Lebar Airport, and Seletar Airport. Changi Airport is rated as the world’s best airport and even one of the world’s busiest ones.
Yes, you can apply for Singapore Tourist Visa online which will allow you to stay in the country for a maximum of 30 days. Your passport should be valid for 6 months from the date of your entry. It is a multiple visa entry which means you need not re-apply for Singapore Visa in the given visa validity.
You can travel from Malaysia to Singapore but Indians will need a separate Visa before you enter in Singapore. Singapore does not grant Visa on arrival to Indian passport holders. You can apply for Singapore e-visa prior to your trip. 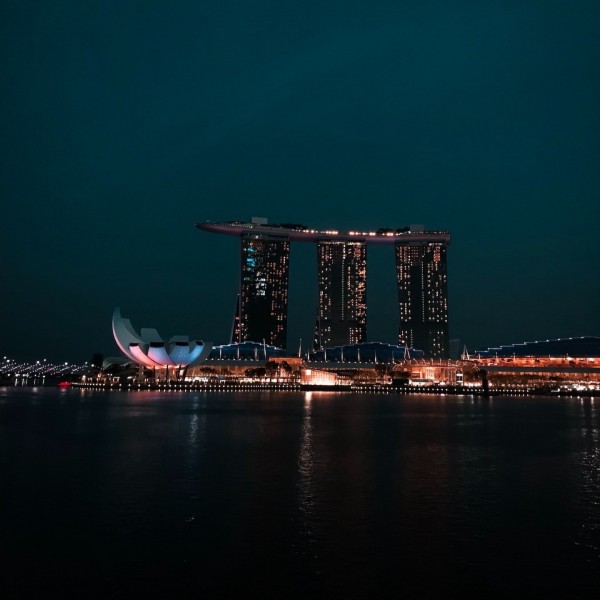 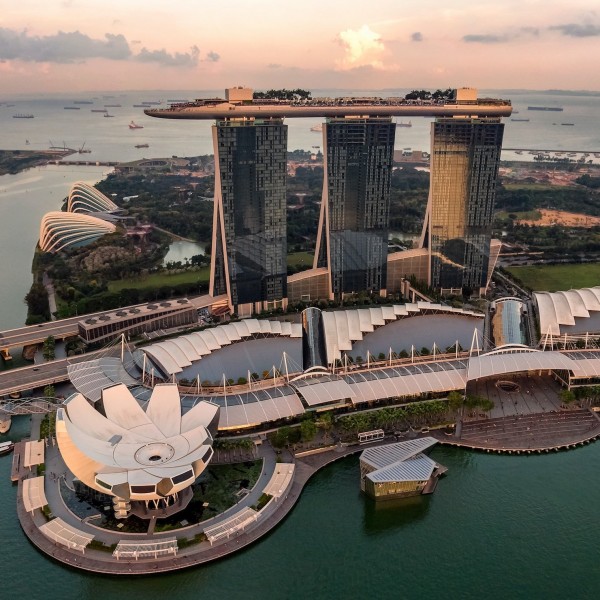 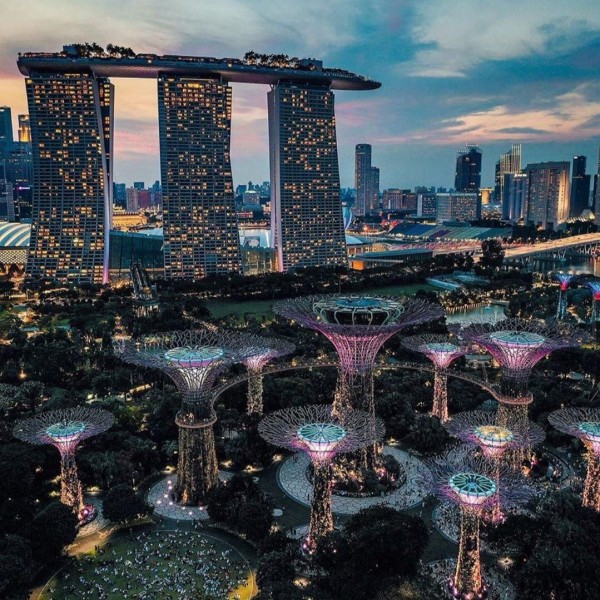