Located in the district of Nainital, Corbett National Park is a perfect place for nature enthusiasts and wildlife lovers. Named after the renowned British-Indian hunter and tracker-turned-conservationist, the tourist places in Corbett National Park have a mystical status when it comes to wildlife holidays in India. This oldest national park in India is home to abundant flora and fauna and promises to offer quintessential experiences through its safari. The popularity of Corbett national Park is due to the presence of Royal Bengal Tiger in abundance and the captivating landscape for the delight of nature lovers.

Not only wildlife, the park has a good population of bird species and is quite known for fishing and angling as well. Also, with so many wildlife resorts, it’s loved by luxury travellers. Situated on the foothills of Himalayas, this ‘Paradise of Tigers’ is the key to escape from the vivid city lights and constant traffic roar. A Jim Corbett tour will take you on an adventure through lush green hills, reverie belts, water holes and 521 sq km of abounding animal and plant kingdom.

For better administration and tourist flow, Jim Corbett has been divided into six tourism zones, that attract thousands of foreign and Indian visitors every year. When we speak about the tourist places in Corbett, Dhikala zone is the largest and is highly recommended for wildlife enthusiasts as it is home for many animals, primarily tigers. Bijrani zone is also very popular among tourists and is easily accessible from Ramnagar, so is Jhirna. Durga Devi, another prominent zone is known for bird watching. Even though Sitabani zone doesn’t fall under the Corbett Tiger Reserve area, it’s an ideal place to be visited and is adored by nature lovers due to its serene ambience. 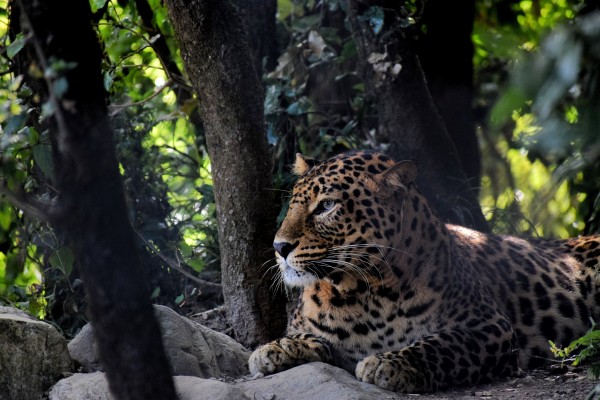